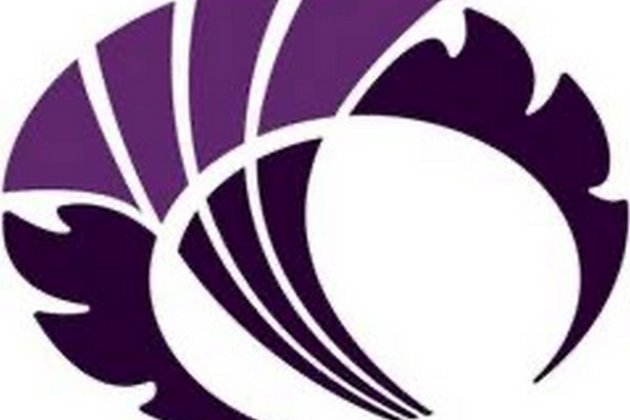 Edinburgh [Scotland], May 12 (ANI): Scotland head coach Shane Burger has announced a squad of 14 to travel to Rotterdam to face the Netherlands in two ODIs on May 19 and 21. The matches will be Scotland's first since December 2019 when they took on the UAE in Dubai and will mark the start of their road to the ICC T20 World Cup in October. The experienced group will be led by ICC Associate Player of the Decade Kyle Coetzer with Richard Berrington named as vice-captain. Burger's squad returned to training at the start of April after a period on furlough during the latest lockdown and he has been pleased with their performances in training. "We've had a really good block of training over the last six weeks and I've been impressed by how hard everyone has worked and the energy that we have in the squad at the moment. "It's just great to have cricket to look forward to. After such a long period without any matches it's really important for the guys to get out there and play again. They're absolutely raring to go. It's the start of an important six months for us and I know we would like to go out and perform to the expectations that we have set ourselves and also play a brand of cricket that will excite our fans." Scotland Squad: Kyle Coetzer (c), Richard Berrington (vc), Matthew Cross (wk), Calum Macleod, George Munsey, Dylan Budge, Mark Watt, Safyaan Sharif, Michael Leask, Craig Wallace, Ali Evans, Gavin Main, Hamza Tahir, Adrian Neill. (ANI) 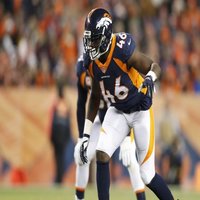 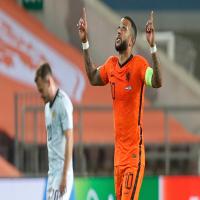 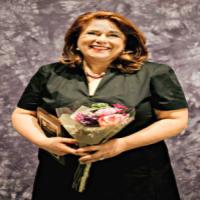 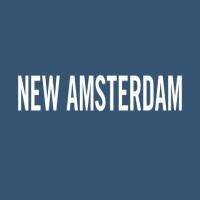 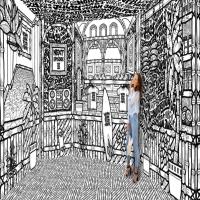 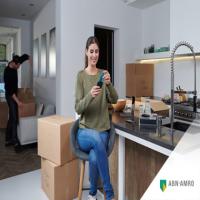 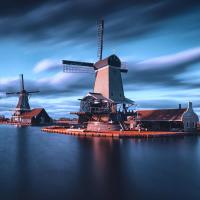 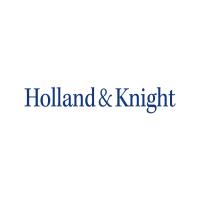 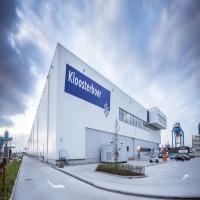 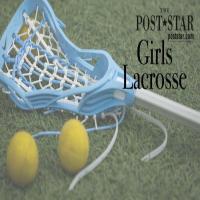 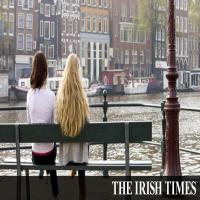 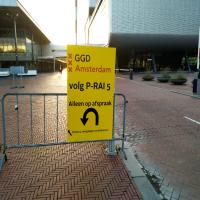 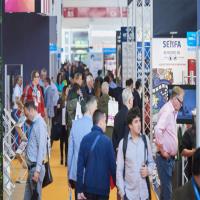 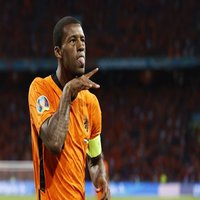 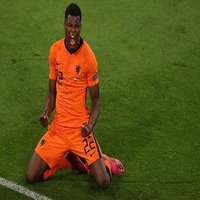 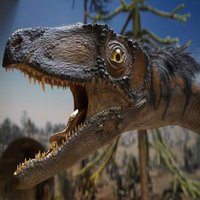 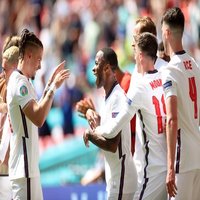 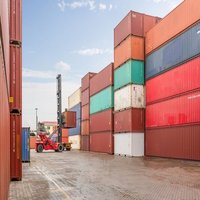