Olympic reigning champion China was mainly competing with bench lineups in the beginning as they only recorded four wins and ranked eighth among the 16 teams.

China produced a total 63 attacks in Saturday's game against the Netherlands' 38. Li Yingying and Gong Xiangyu grabbed 36 points together. The Netherlands' best scorer is Nika Daalderop who got 11 points.

China did not sweat as they won the first two sets 25-12 and 25-18 before they met some stiff resistance from the Netherlands in the third set, in which the final score went to 33-31.

"Before there was a different team of China playing until now. The new team came in, or the 'old' team depending on how you look at it. So we didn't know what to expect, but China did some good work," said Celeste Plak from the Netherlands.

"Today we played a very good game with some of our players coming and joined us. Today we had great cooperation and I think that in the next days we will be even better than today," said Chinese player Zhang Changning.

China is going to face the Dominican Republic and Italy this week. However, only five rounds are left and fourth-ranked Turkey has already got eight wins and 21 points, meaning it's still difficult for China to upgrade into the semifinals.

However, China still has an opportunity as Turkey has yet to be tested by strong opponents, such as the Netherlands, the United States and Brazil. 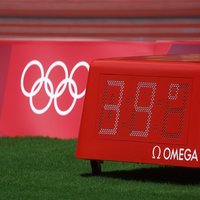 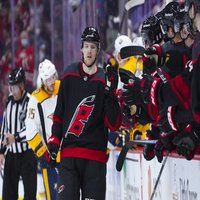 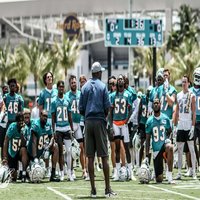 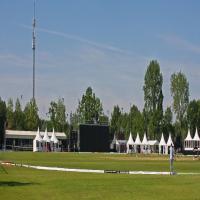 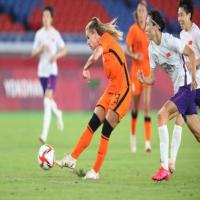 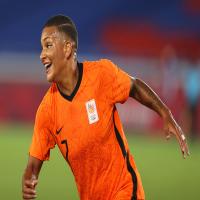 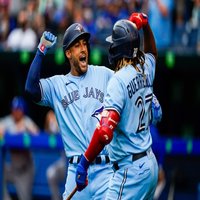 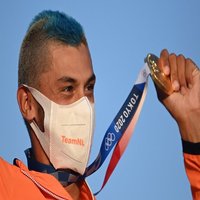 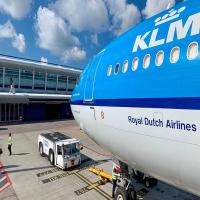 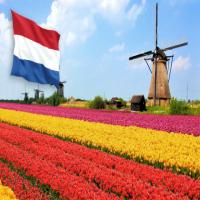 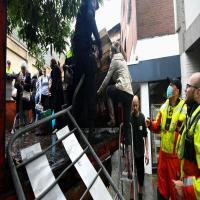 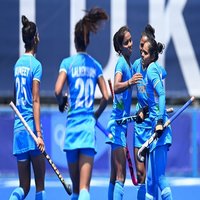 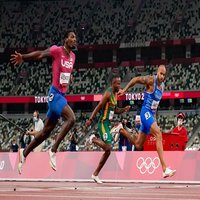 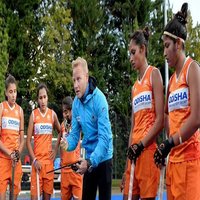